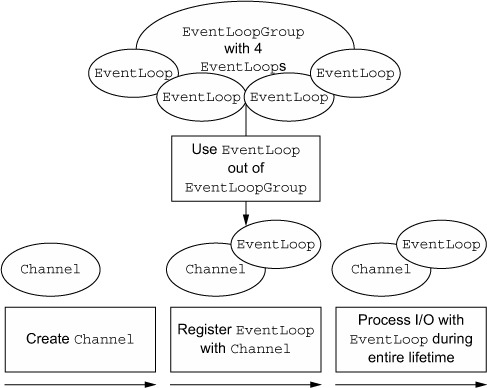 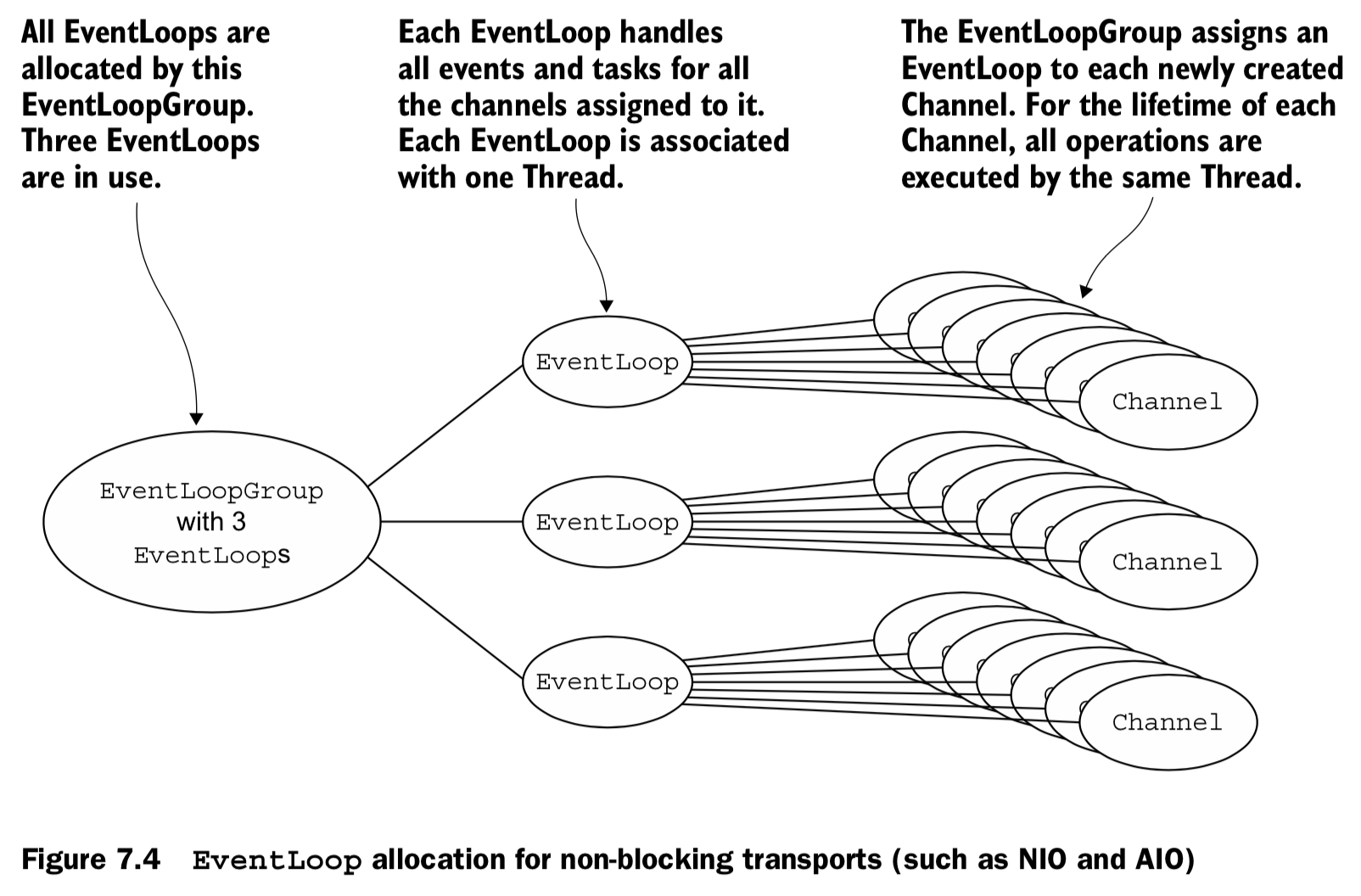 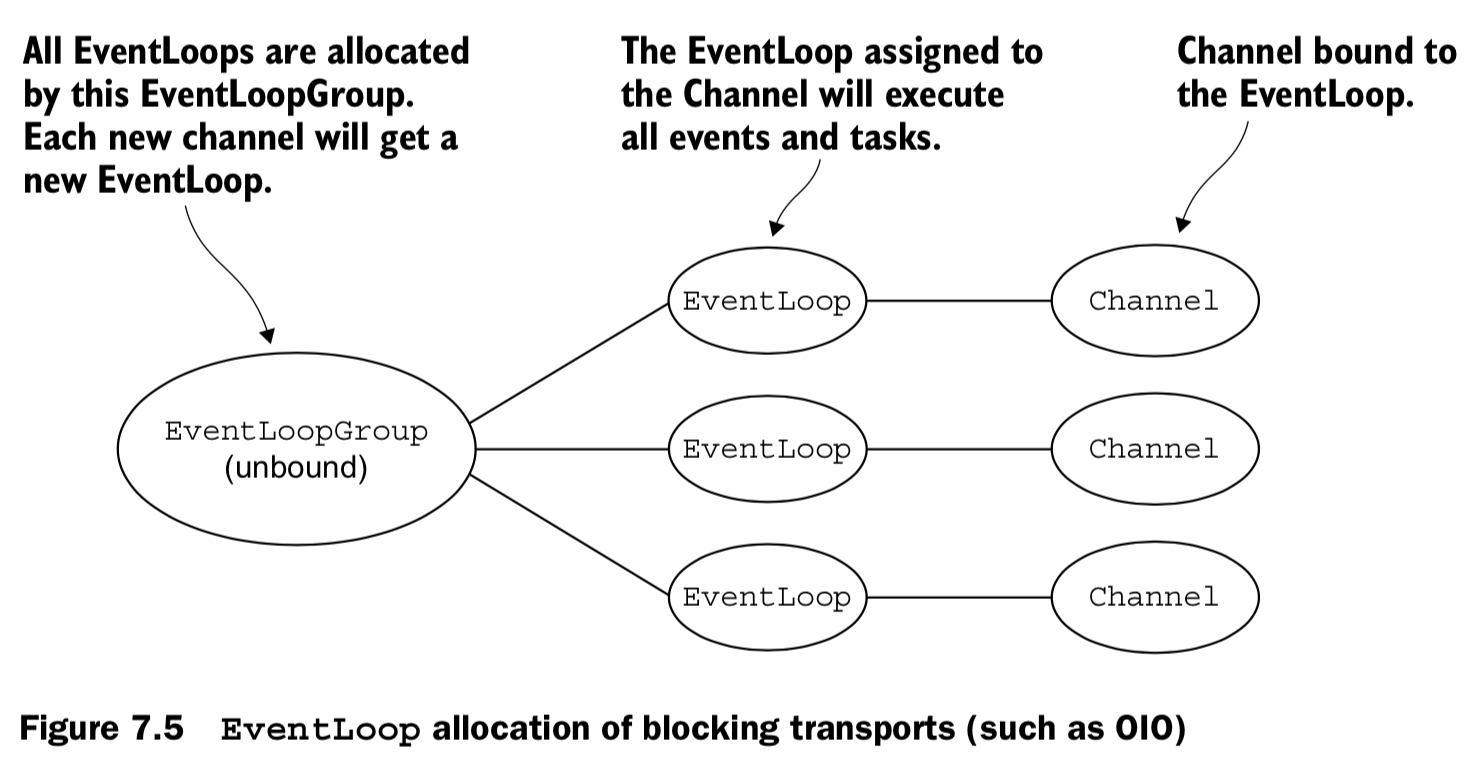 8.4 Bootstrapping clients from a Channel

A2.2 POM Inheritance and aggregation 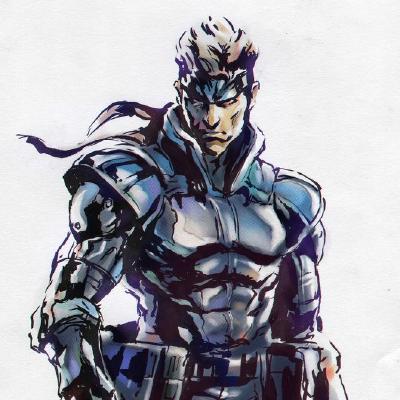